Chris Welch (born 1941) is a music journalist, reviewer and critic who joined Melody Maker in 1964, a publication famous during the 1960s and 1970s for reporting on the rise of such bands as Led Zeppelin, The Rolling Stones, Pink Floyd, Jimi Hendrix, Traffic, If, Cream, Jeff Beck and Jethro Tull. During that time he also reported on the UK jazz scene and was a fan of groups led by Graham Bond, Georgie Fame, Jon Hiseman and others. He has written books on several rock music personalities, including Jimi Hendrix, Yes, Steve Winwood, Black Sabbath, John Bonham, Led Zeppelin, Peter Grant, and Cream. He has also written liner notes for many rock albums. 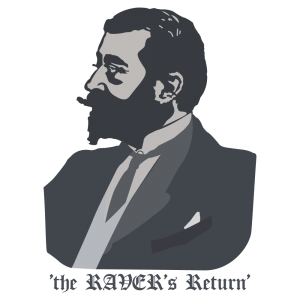 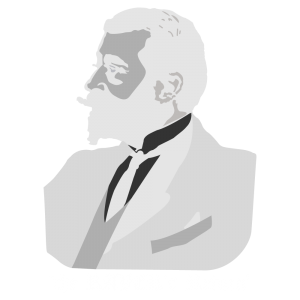 Revival of my gossip column in the Melody Maker called The Raver, consisting of one-liners, snippets, jokes etc. which many musicians and ex-MM readers will remember.

Barbara Thompson MBE The Autobiographical Story of her Musical Life (Jazz In Britain) Rarely has the autobiography of a jazz musician been told with such passion, determination and sense of pride, while blending good humour,

Great New Albums to Check Out! 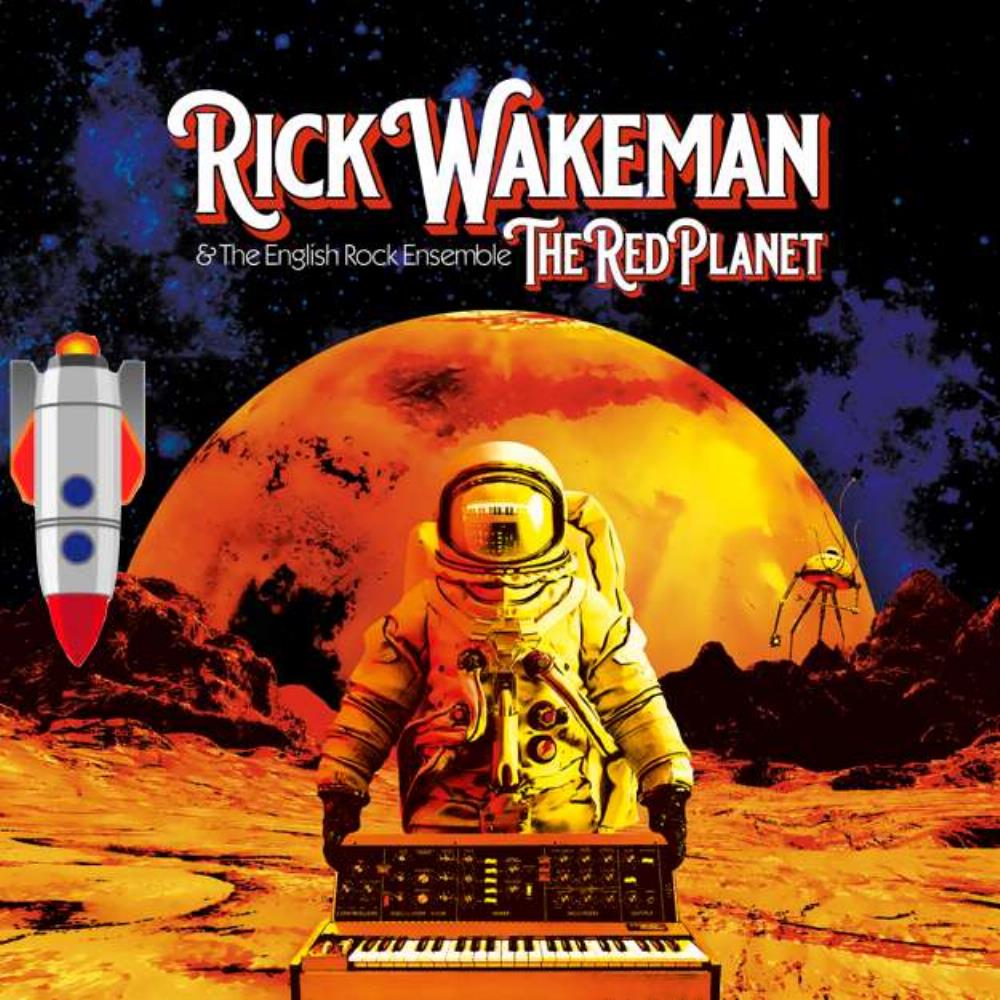 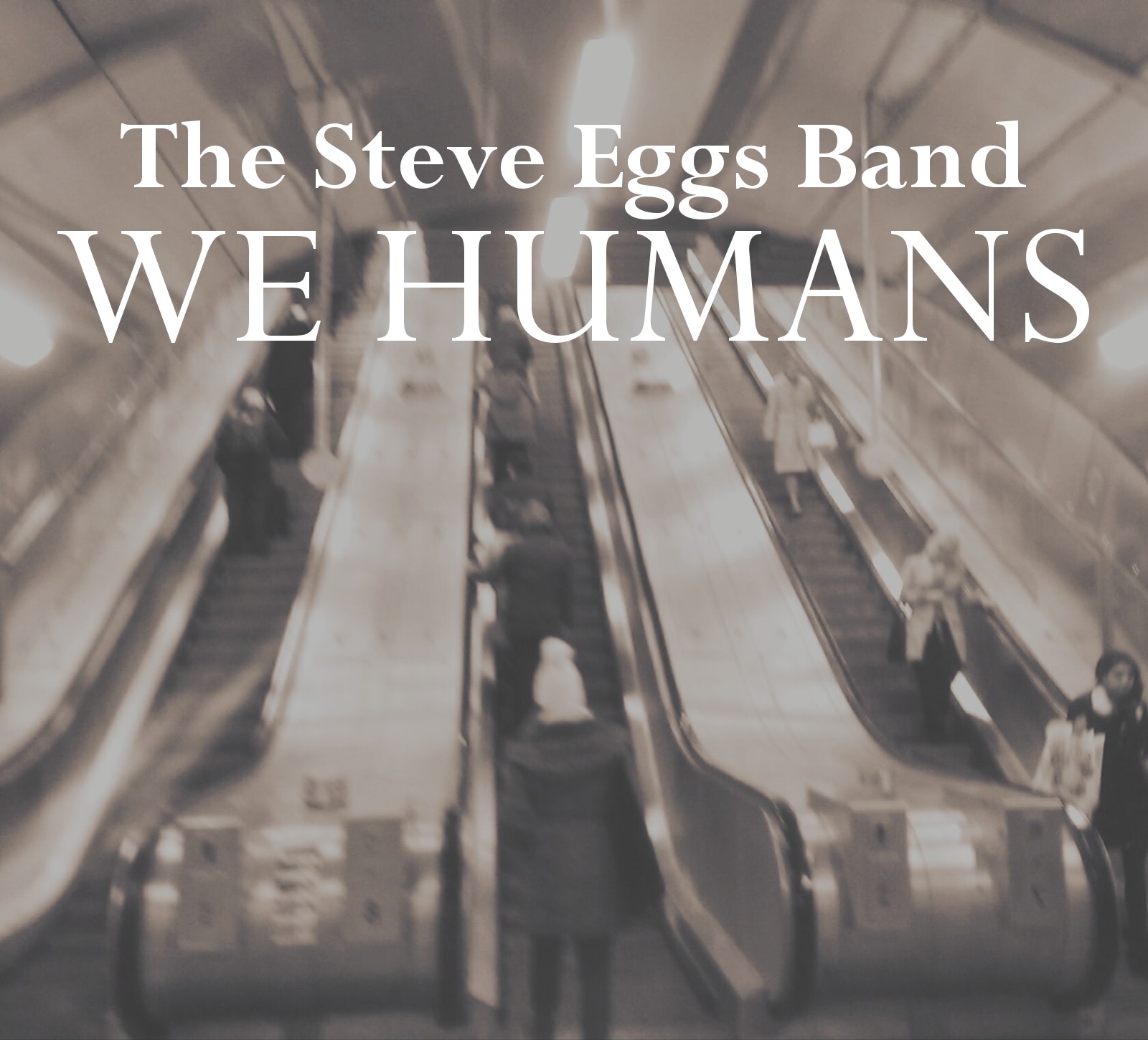 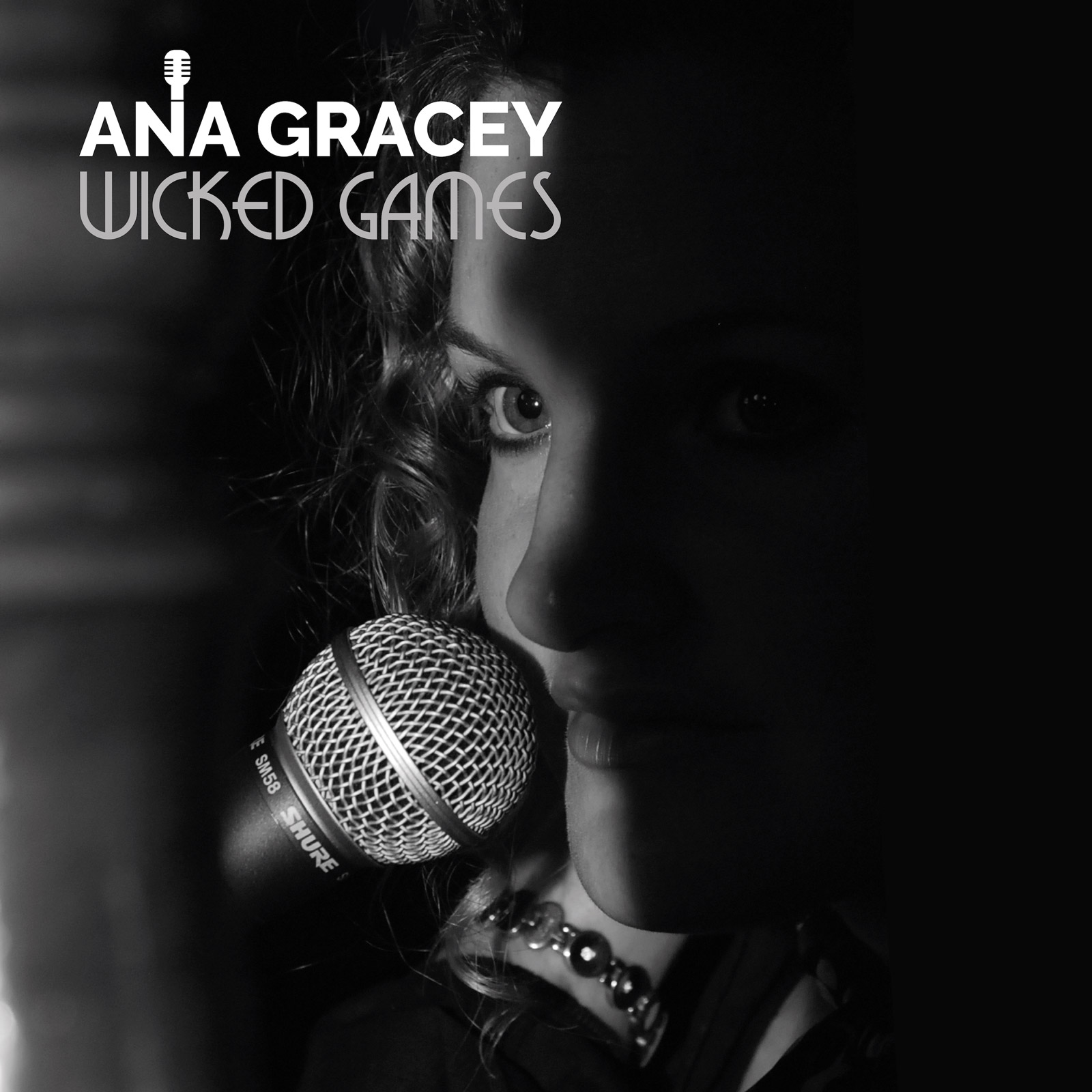 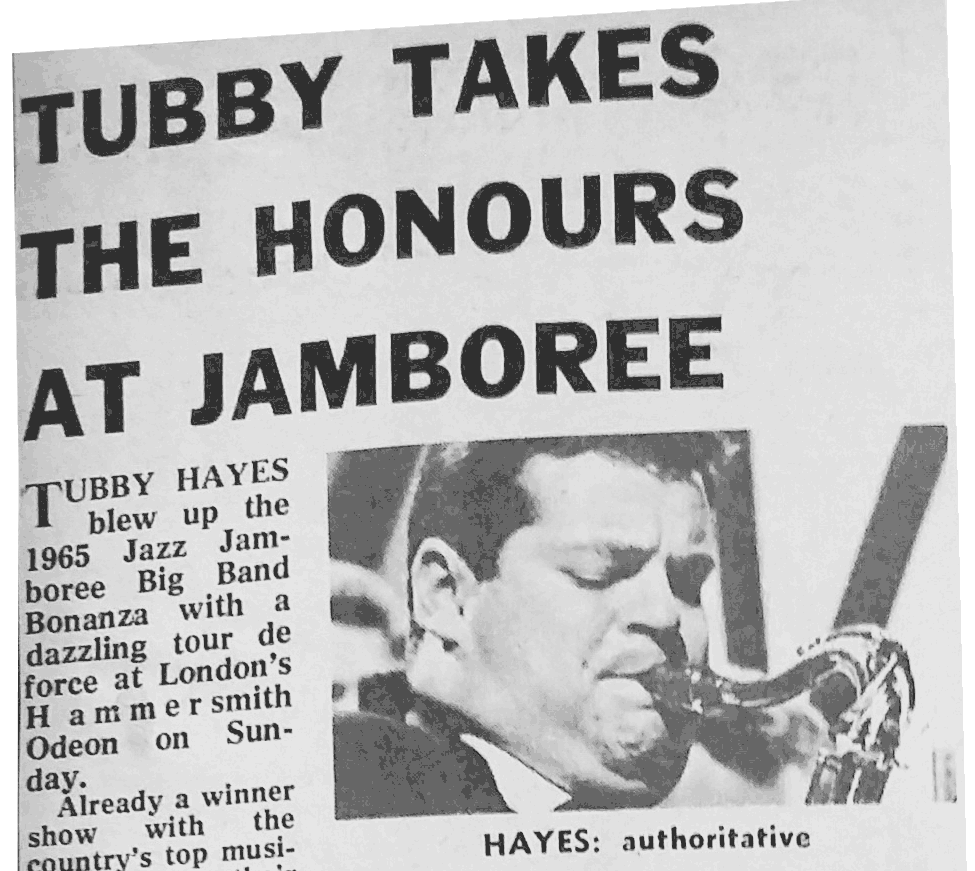 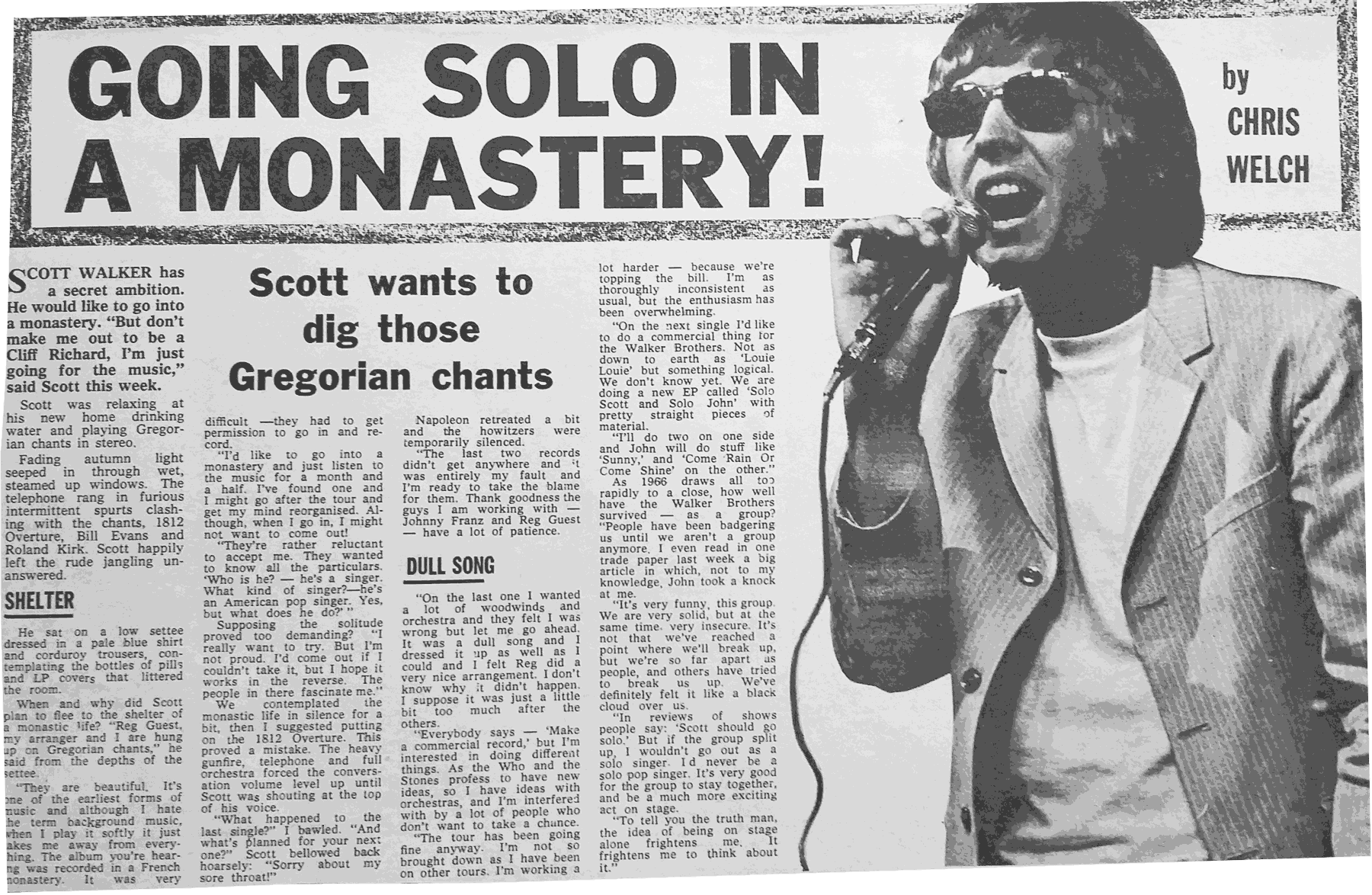 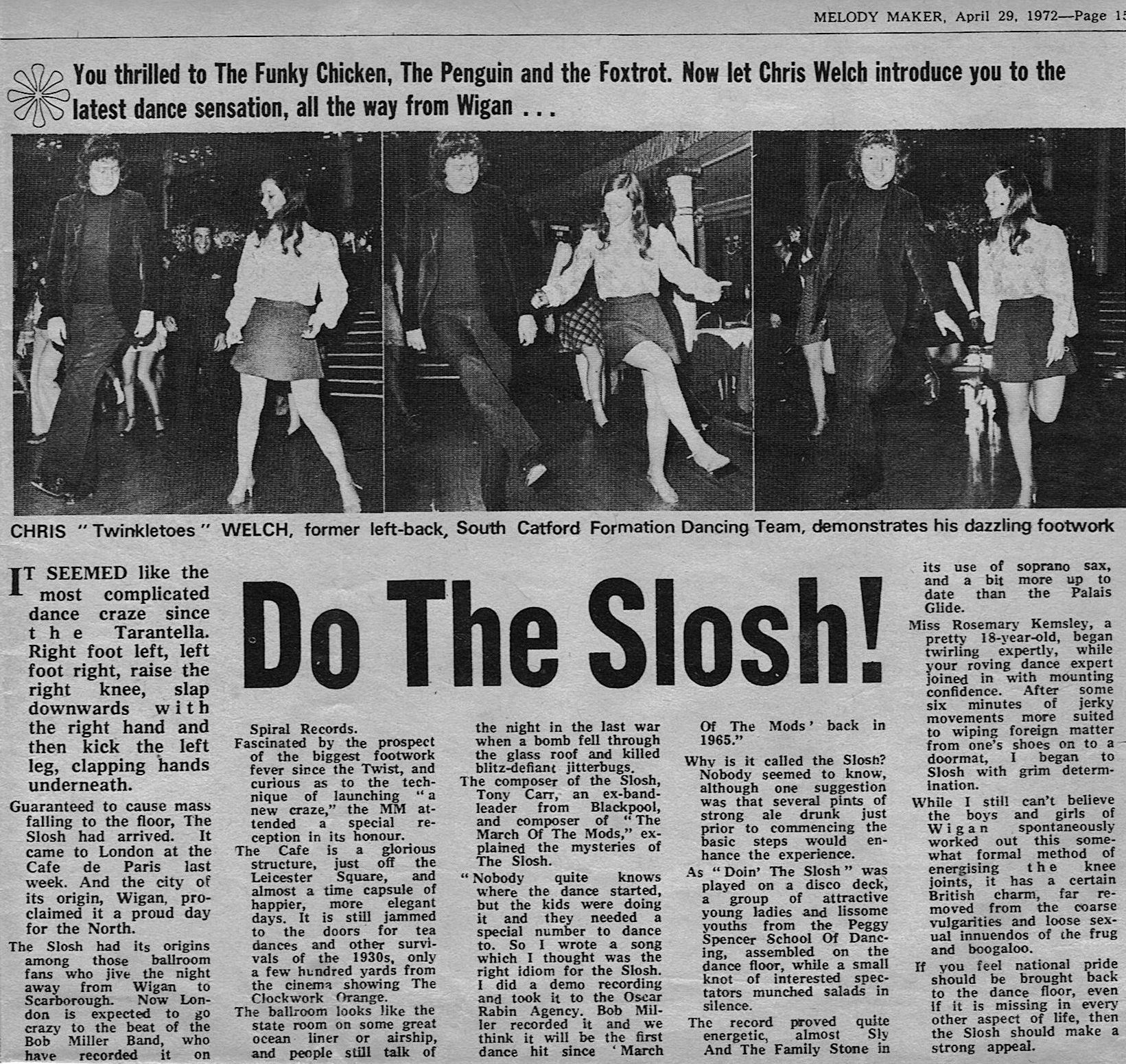 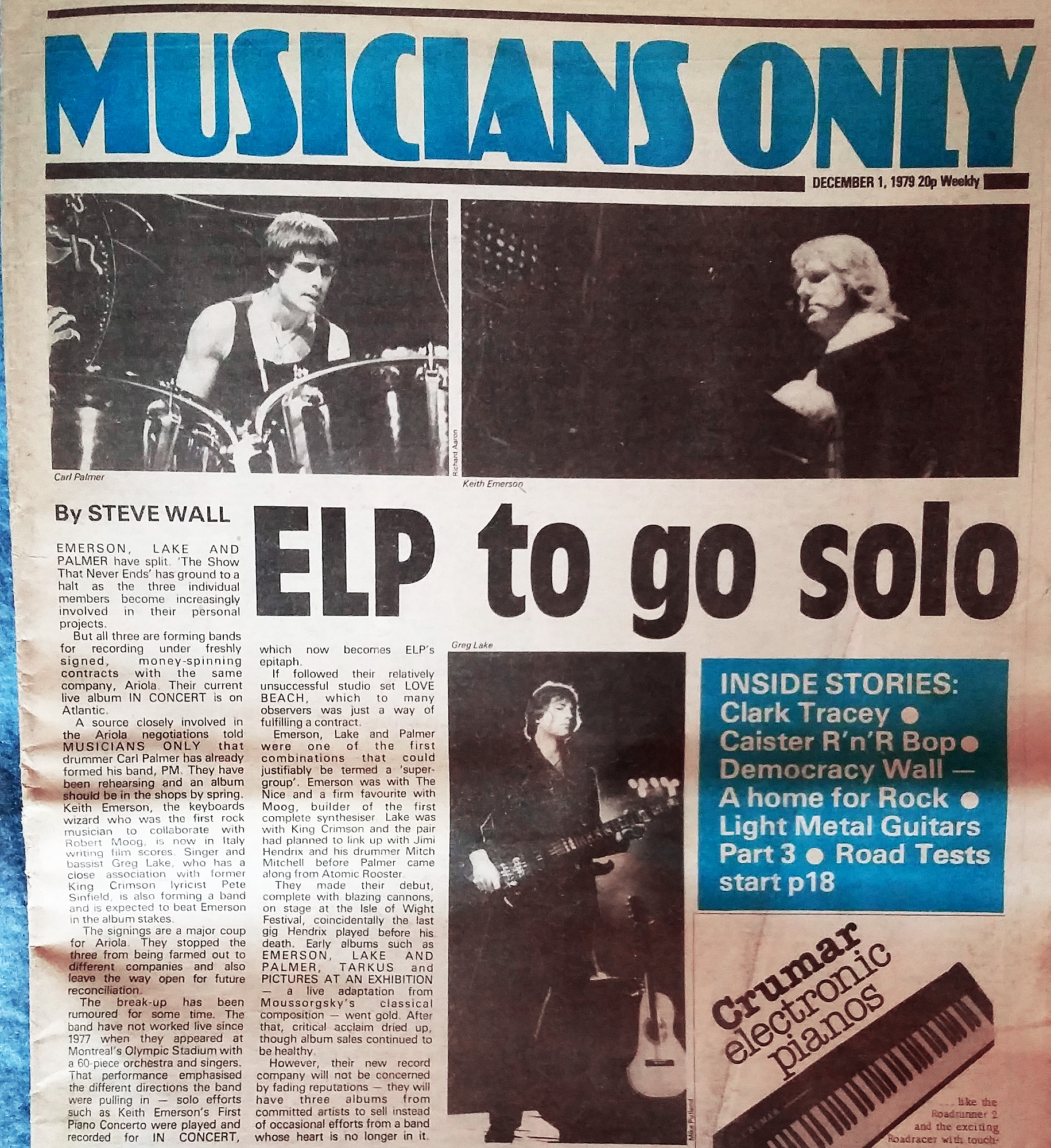 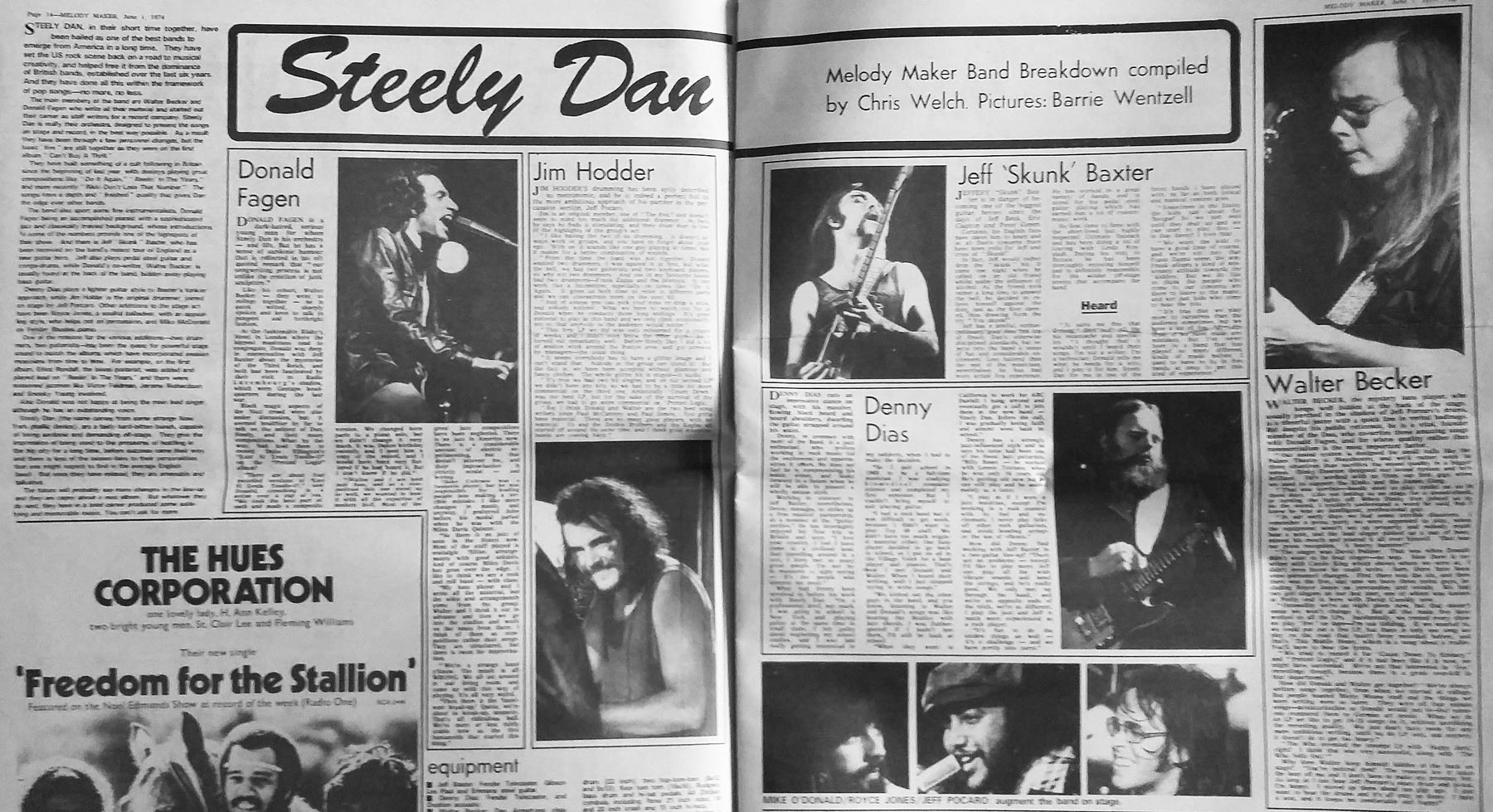 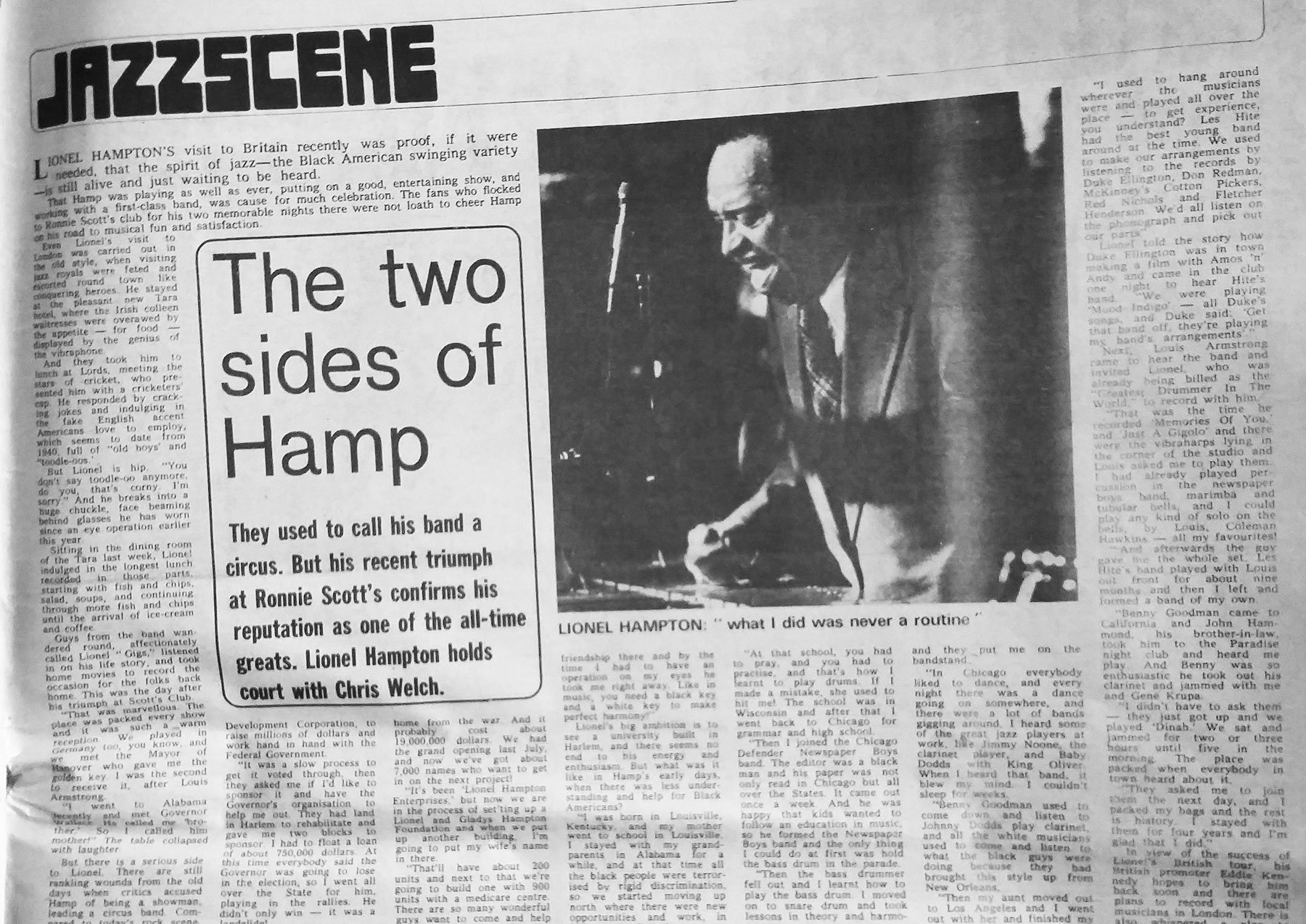 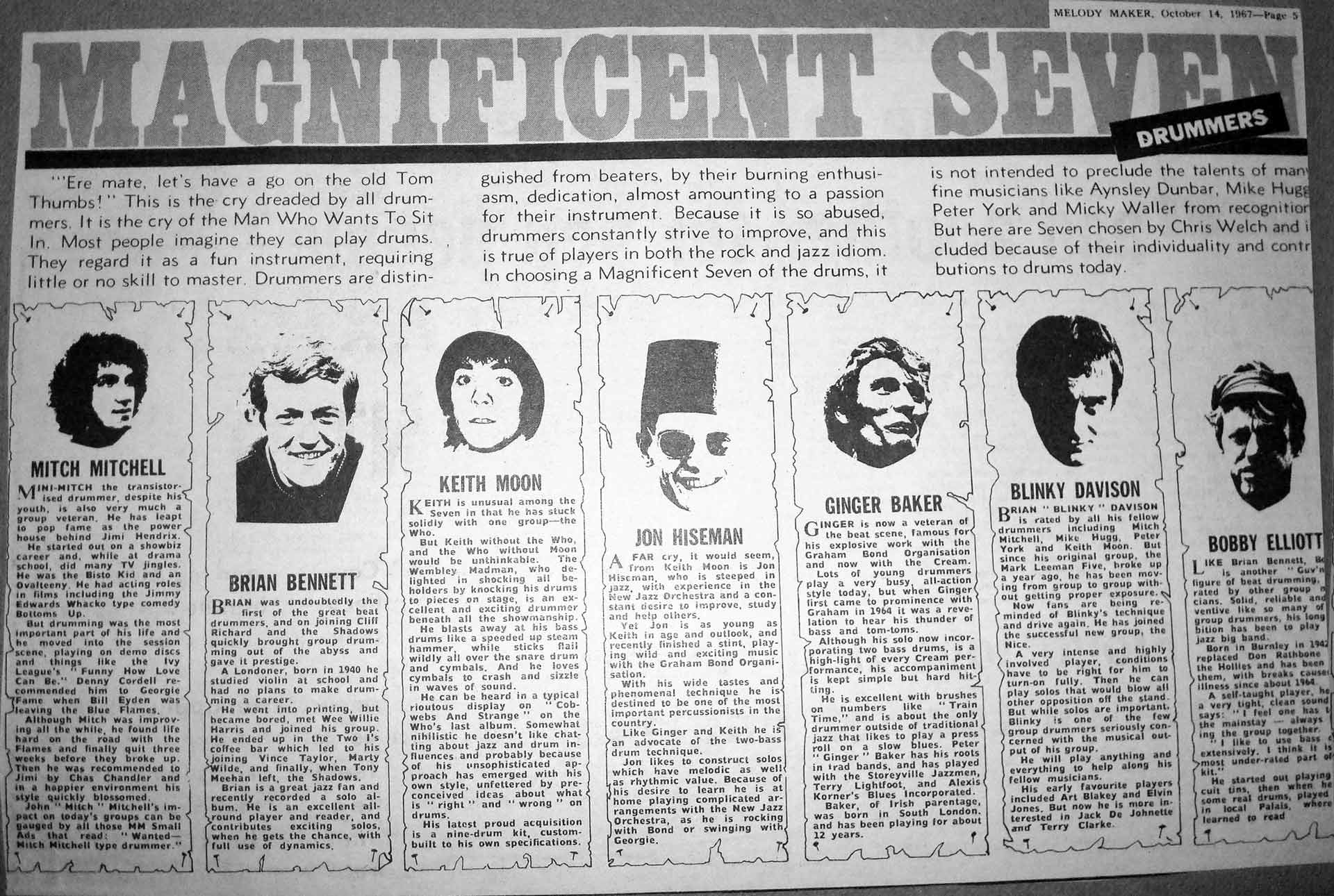 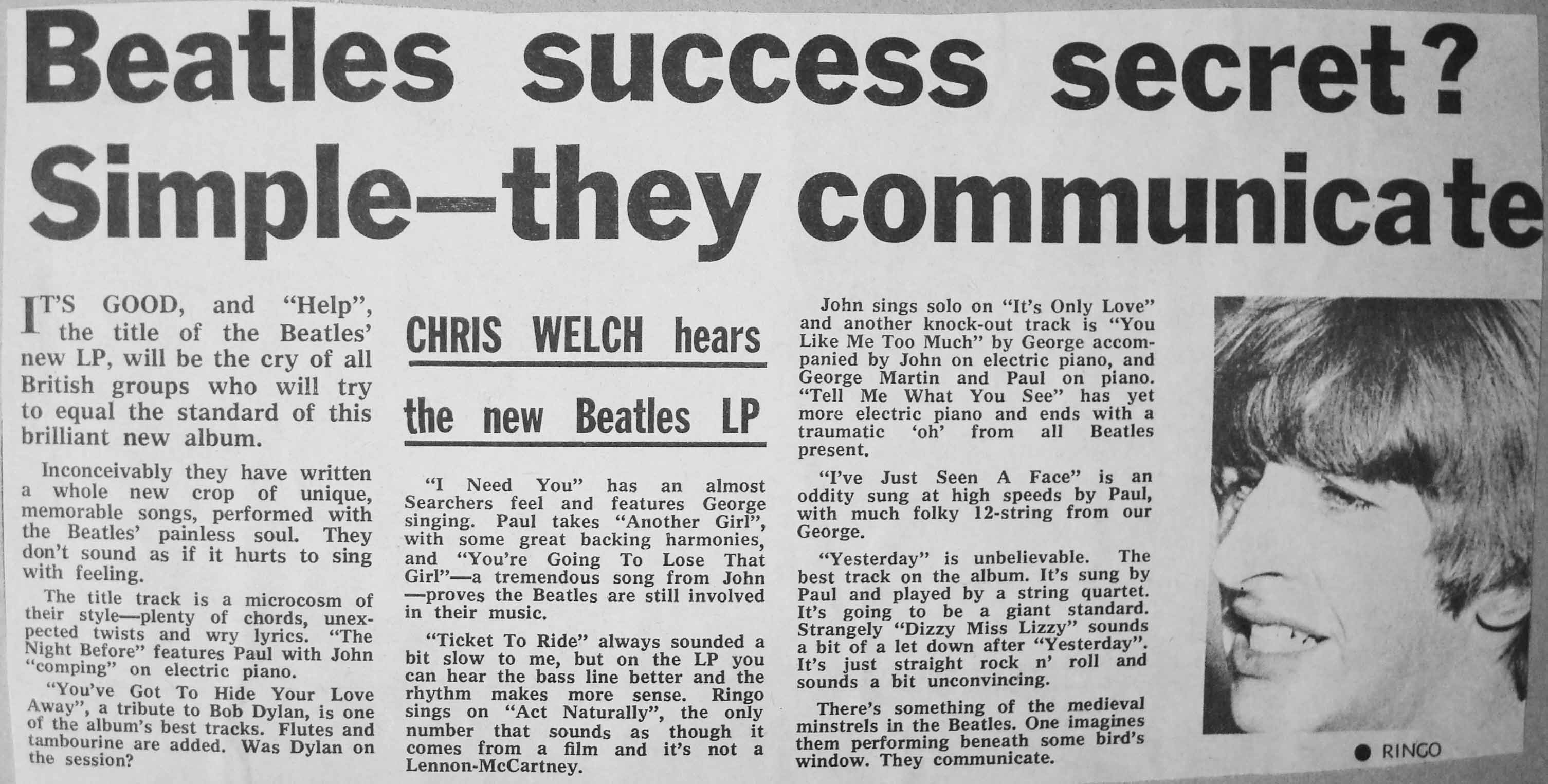