As Jon Hiseman would say: “If you are going to do something, do it properly.” Certainly the tribute concert to the legendary drummer, who sadly passed away on June 12, 2018, was done with all the skill and dedication his memory deserved.

Jon’s daughter Ana Gracey organised the event held at the O2 Shepherds Bush Empire (February 2, 2019) that presented a cavalcade of performers representing different facets of Hiseman’s career, from the days spent with the Graham Bond Organization, John Mayall’s Bluesbreakers and Colosseum 1and 2, to his work with Barbara Thompson’s Paraphernalia and NYJO.

The result was a show full of surprises that drew cheers from an eight hundred strong crowd that packed the 02. Technical feats were achieved by the use of a video wall and Jon himself seemed to come alive, talking, playing and even drumming, synchronised with the stream of ‘live’ performances on the crowded stage. 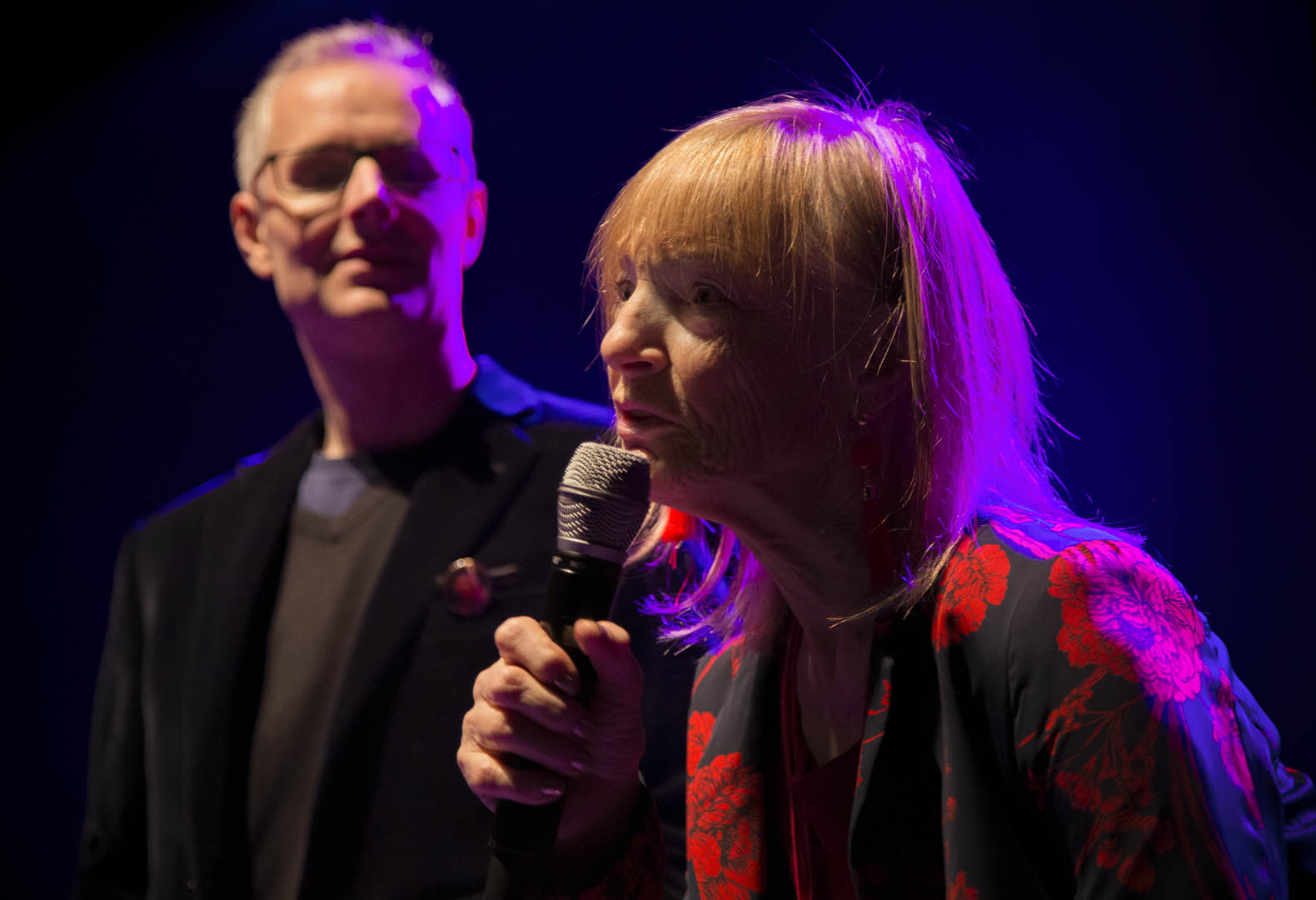 Jon’s son Marcus in a moving speech emphasised proceeds from the show would be donated to the Cure Parkinson’s Trust and Jon’s wife Barbara Thompson received an ovation when she recalled how she met her future husband at a NYJO rehearsal when she was a 19 year old saxophone player.

JCM, the trio Jon formed last year with Clem Clempson (guitar) and Mark Clarke (bass and vocals), was reunited with drum meister Ralph Salmins stepping in to help continue the group. They blasted through numbers from the 2018 Heroes album including The Inquisition a terrifyingly fast Gary Moore penned jazz-rock instrumental with Don Airey on organ. NYJO opened the second set with a powerful brass and reed section, Alex Temple Heald on drums and Billy Thompson back on violin. 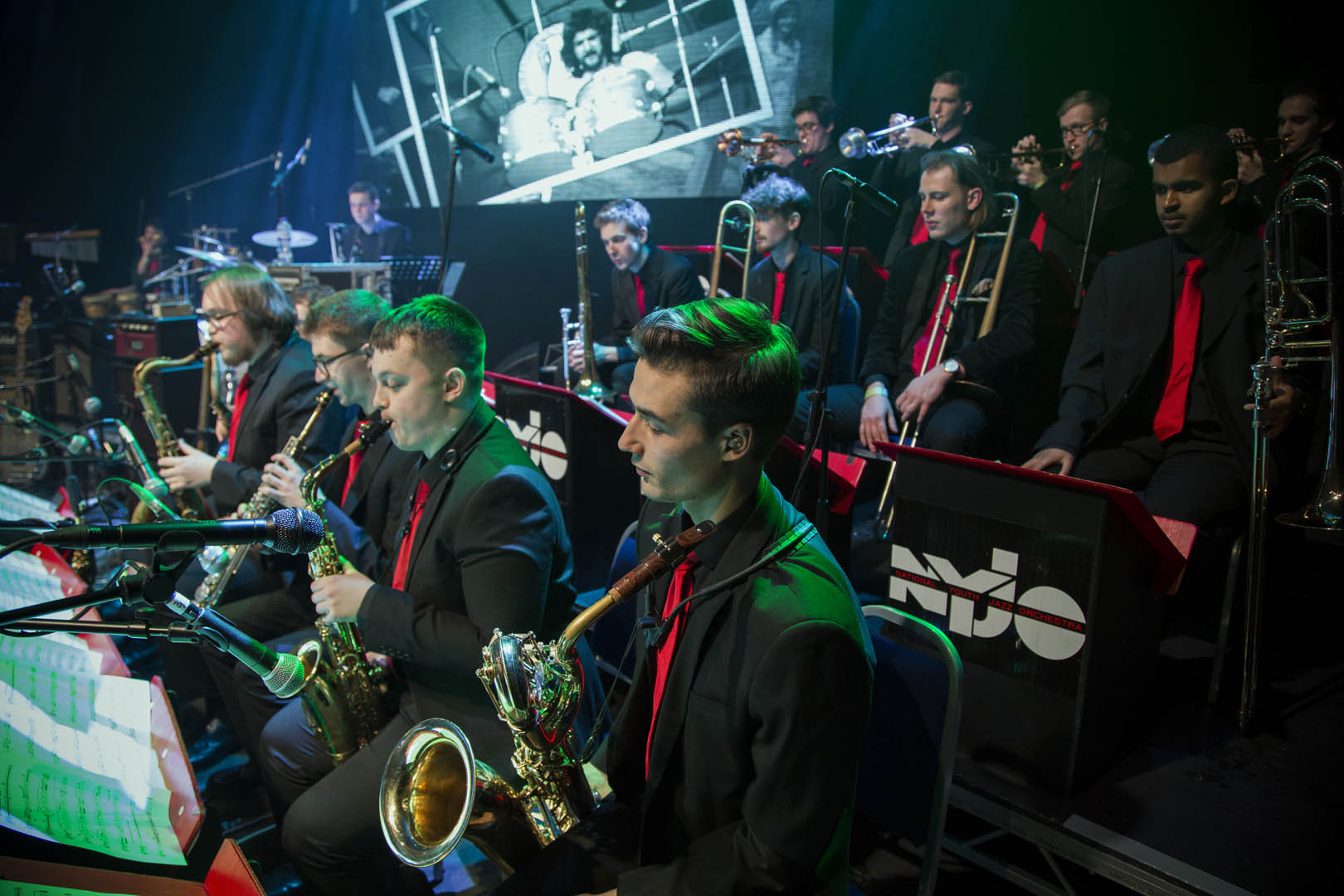 A highlight was the hypnotic Sax Rap with a synchronised video of Barbara playing tenor along with the band. More guest stars joined the party including guitarist James Litherland and Tony Reeves (bass) while composer Pete Brown sang Morning Story and Chris Farlowe roared into the Colosseum favourite Walking in the Park.

Only Jon Hiseman could top the show, and a video of him soloing with double bass drums and cymbals afire provided an astonishing climax.
CHRIS WELCH